The Thought leader
in Integrated health

“I am very thankful for my parents for my life and the experiences I received. Learning from them made me who I am today.” 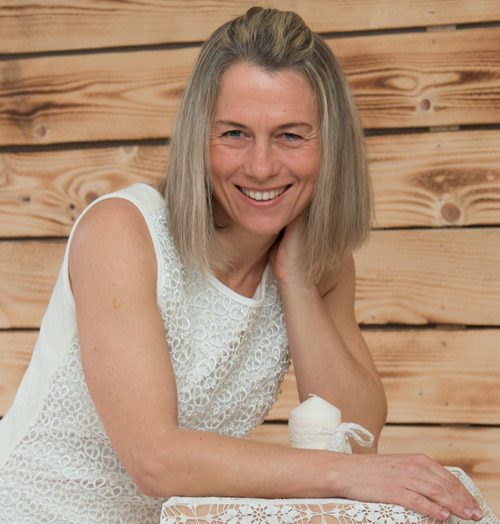 Zsuzsanna grew up in angry and then broken family, where she has never felt home. She learned to measure her value with her performance. Parents working long hours, she spent time with the neighbors where she was acknowledged and appreciated. As a very active child, she became an athlete and excelled in school to feel valuable.
She went through 40 years of proving herself and being dependent on creating difficulty and pain out her life. As a result, she experienced multiples of failed relationships but managed to break through all hardship with her strength and determination to build a carrier. Hitting bottom came with realizing why and from what she has been running away. Running away from facing her critical and rejecting behavior, meant physically moving to different parts of the world. She lived in 4 different continents. Her life was full of compensation, manipulation, resentment, and control to keep the truth hidden inside. She kept significant control over her lifestyle, which was a constant fight against gaining weight. Since her family genetics carries obesity, she controlled her slim figure with strenuous workouts and diets.
She had been studying and did the practical work on herself to become someone who has the answer to all about health. A perfect professional life kept her painful personal life hidden.
She had been lying to herself about her life and blamed everyone else. One day life on the personal level reflected back what she had been doing to herself and others. The reflection in the mirror shattered her to pieces and almost given up in 2010.
She realized she had to change herself, and take responsibility to change the destiny of her life. She had to learn to love and accept the person she has been running away from, that is herself. Her diligence and discipline helped her through the temporary rocky times learning to let go of her fear of love. The three years very active healing period made it possible for her to love herself and live without expectation. She learned to trust herself again so she can love others unconditionally. She had vital mentors in her life guiding her along with Vipassana meditations.
Her devotion to healing herself helped her to stand up for herself. As a result, she got out of all toxic personal and business relationships to establish a new life, on an entirely new foundation. After 24 years she has given up running away and broke all her fears about moving back to her home country, Hungary. Shortly after, at the age of 47, she has married the man sent to her by the Universe, who is her soulmate. She sais: “We are a one-celled entity. If I think of something my husband would say it out and vice versa”. They live a simple and humble life in the countryside of Hungary with their three loving dogs. Living her dream life.”
Dr. Zsu works from home. She conducts online coaching sessions, writes and travels for her training. She loves every second of her life, live in gratitude and feels finally home.

What is the impact Dr. Zsu makes?

•      Helping people to heal their emotional pain coming from their fears. Transform all past events into empowerment to build a compelling future, which serves the highest good of All.

•      Contributing to world peace by helping an individual to find inner peace.

TESTIMONIALS FROM OUR CLIENTS

Don’t take our word for it – here’s what our clients say: 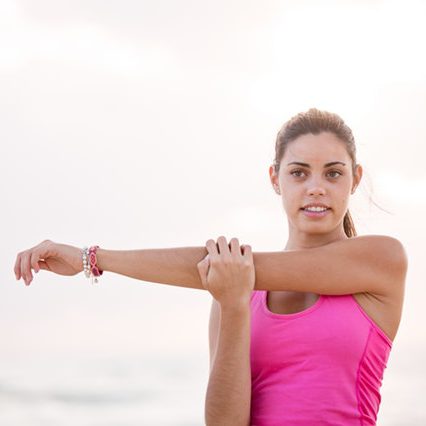 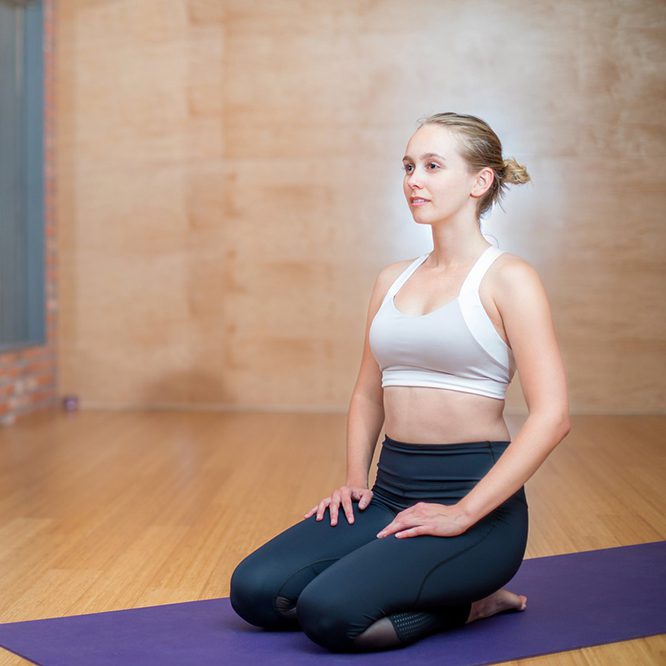 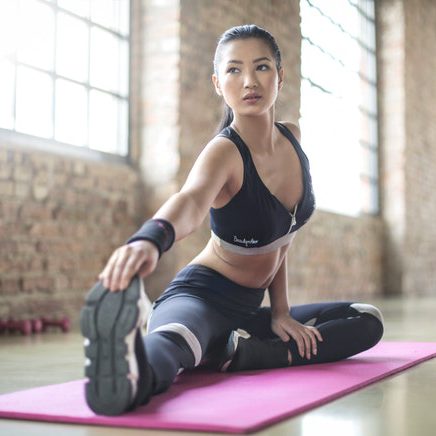 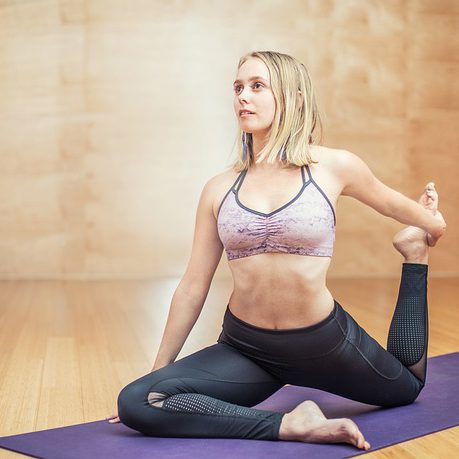